This one-day Royal Irish Academy conference, produced in partnership with the Houses of the Oireachtas, is being held to mark the 100th anniversary of Dáil Éireann.

The conference is being held during the week of the 100th anniversary of the 14 December 1918 general election. It will commence the Irish Government’s programme of events to commemorate 100 years of Dáil Éireann, which first sat in the Mansion House on 21 January 1919.

Scroll down to watch the day's proceedings

Panel discussion 3
Staying Relevant: The Dáil in its Second Century

The conference was recorded as a four-part series of panel discussions by OireachtasTV. Panellists included academics, journalists, historians and current parliamentarians. 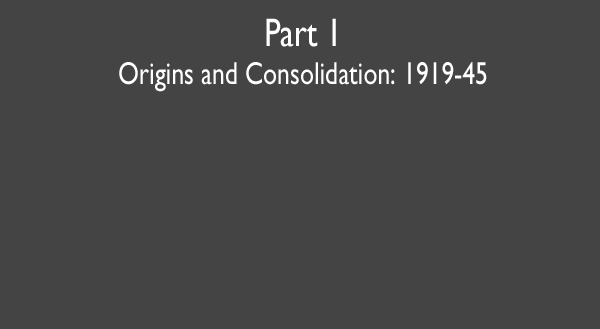 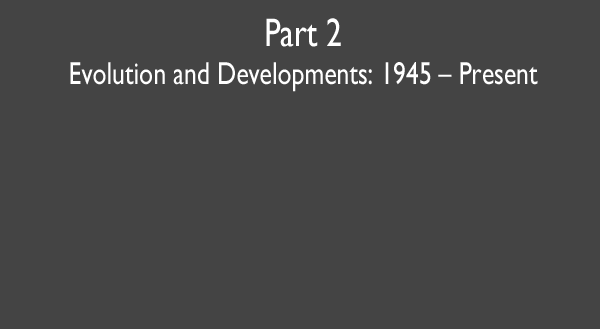 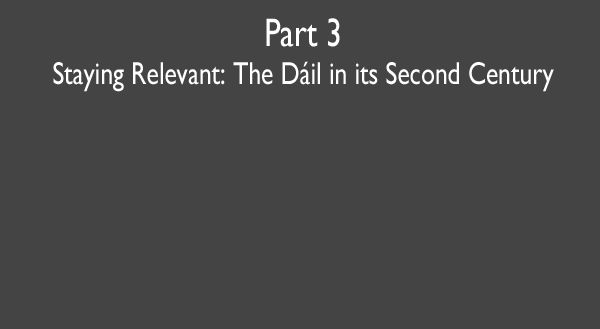 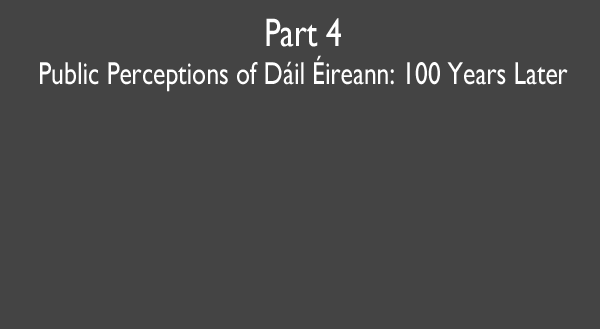