Treasures of the Oireachtas Library

The Oireachtas Library holds a beautiful collection of historical material dating from the 16th century. To celebrate the centenary of the First Dáil we invited guest curators to explore the treasures in our collection and choose their favourites. 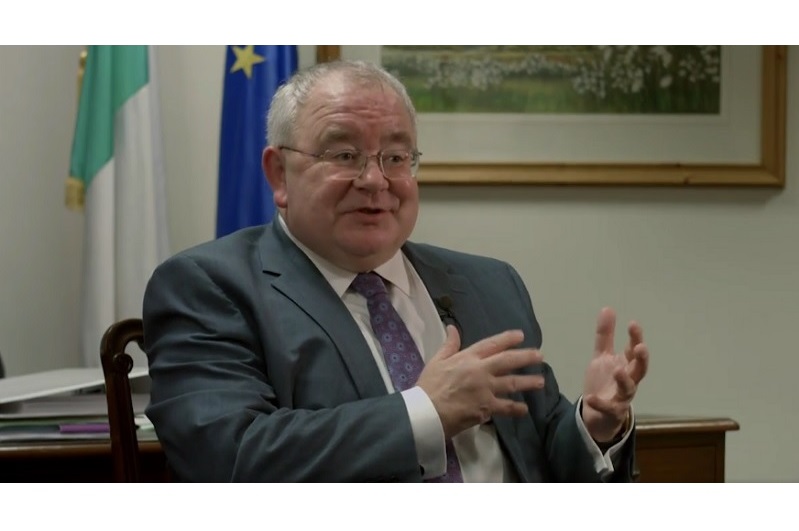 The first public meeting of Dáil Éireann took place on 21 January 1919 but the need for some form of self-governance or parliament for Ireland was identified and discussed for centuries beforehand. The Special Collections at the Oireachtas Library reflect the varying ways in which the demand for self-governance was asserted over time. The items selected for this gallery include a 17th century pamphlet on the need for Ireland’s autonomy in law-making, an 18th century treatise on the same topic and a 19th century appeal to America to support Irish independence. 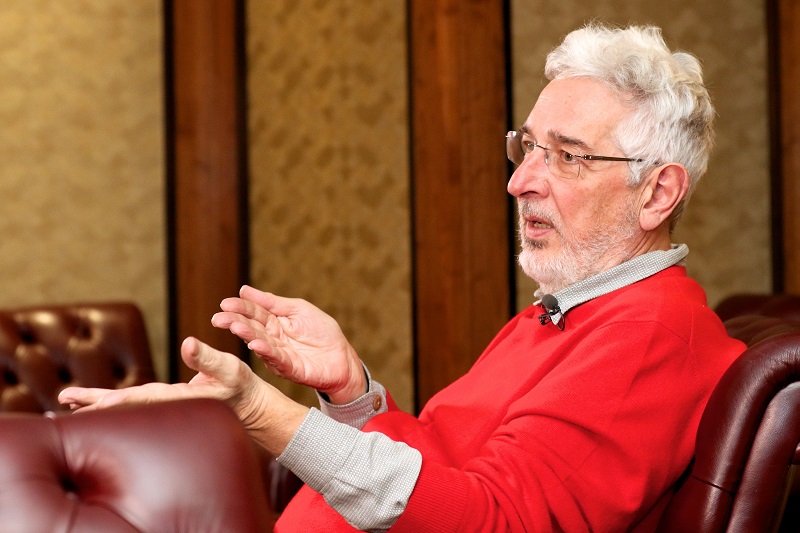 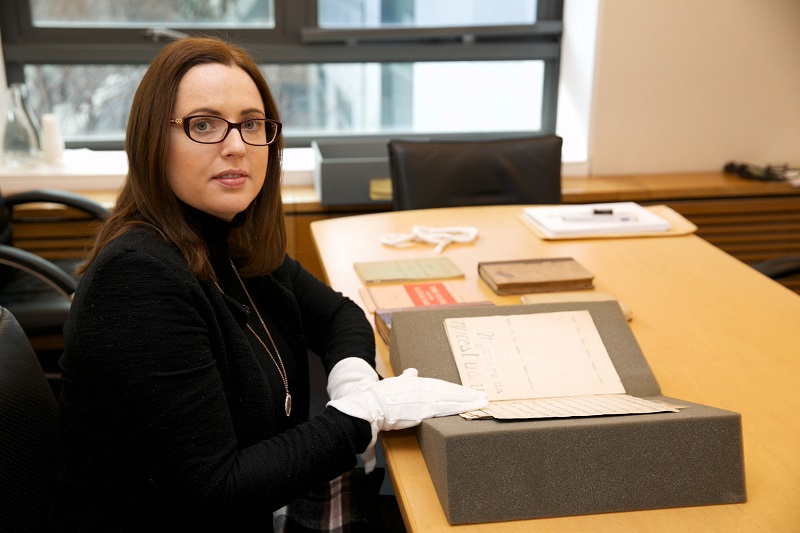 The Irish language is an important part of our national identity. The Special Collections at the Oireachtas Library reflect the complexities, anxieties and ideologies around the revival and promotion of the Irish language in the 19th and early 20th century. Items selected for this gallery include a report from 1818 on promoting education through Irish, a map showing the percentage of Irish speakers in each electoral division in 1911, and a memorandum on Irish language films, submitted to the Government in 1950. 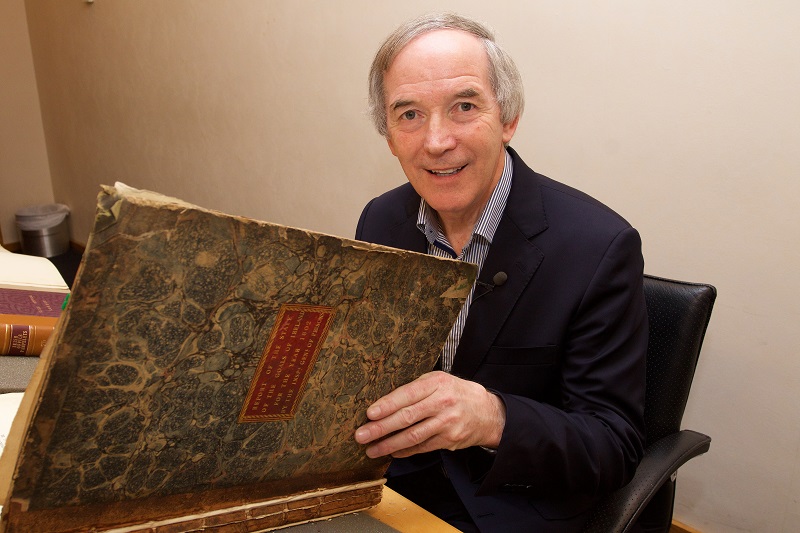 New ideas about crime, punishment and the management of prisons developed in the Age of Enlightenment. Social reformers such as John Howard (1726-1790) and Elizabeth Fry (1780-1845) recommended improvements to prisons and the treatment of prisoners. Reform measures were gradually introduced throughout the 19th century. The Special Collections at the Oireachtas Library give a good insight into this period of penal reform. The items selected for this gallery include 19th century reports on the conditions of jails in Ireland, observations on jailers and prisoners, and a selection of essays on the management of prisons. 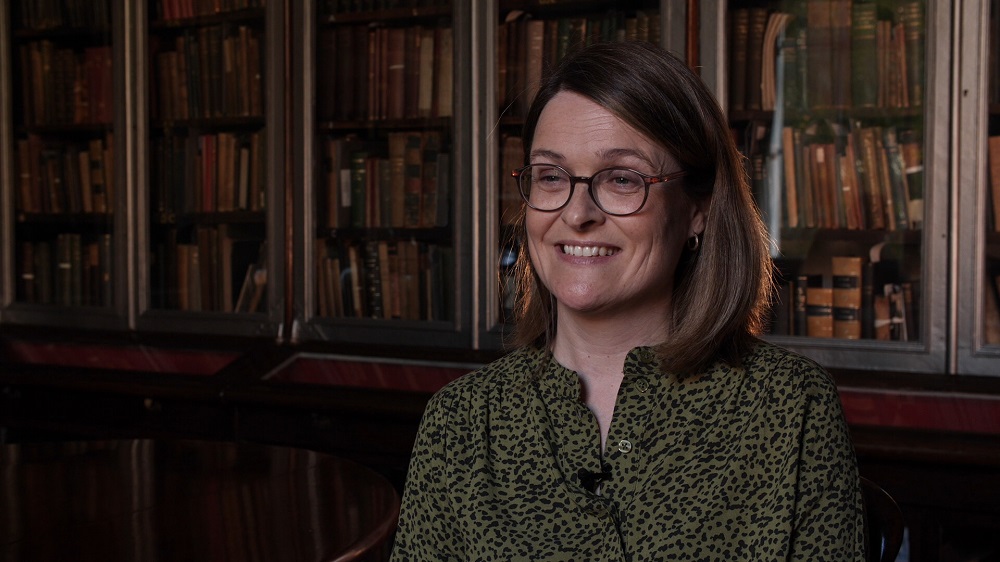 Since ancient times maps have symbolically represented geographical information, often for political or administrative purposes such as the depiction of national or electoral boundaries. The Oireachtas Library holds several thousand maps in its Special Collections. Many of these came from the Chief Secretary’s Office at Dublin Castle, and reflect the importance of maps to the political administration of Ireland. The items selected for this gallery include a 1610 map of the provinces of Munster and Leinster by John Speed, a Railway Commission map from the mid-19th century, and a map illustrating the results of the 1918 Irish election.