Local government represented one of the undoubted success stories of the First Dáil, notwithstanding many problems and with certain minor reservations.

At first, local government was far from the top of the list of immediate priorities for those involved in the planning for 21 January 1919. They had just emerged from the hustle and bustle of the 1918 general election, which was immediately followed by the business of establishing the Dáil itself.

There was another good reason for hastening slowly. The local government bodies were at that time dominated by the separatists’ sworn political opponents. However, the British Government was determined to organise new local elections in Ireland in 1920. As soon as the national institutions ‑ notably the Dáil and the ministries established under its auspices ‑ were in place, attention began to turn to local government.

The task of winning local government structures in Ireland over to the cause of the Republic was made slightly easier by the fact that they were more modern than the parliament. Many local institutions had come into existence, or at least been radically revised, as recently as 1898. By comparison, the parliamentary electoral arrangements had last been reformed substantially in 1884. The success of the local government reforms had indicated the capacity of the Irish to govern themselves without incessant interference from, or oversight by, the British. In the short to medium term the local councils gave a fillip to those who demanded Home Rule for the country. But once the pendulum swung in the direction of the Republic they became an important platform for those who sought sovereign independence from Britain.

Local elections in Ireland had been due in 1917 but had been cancelled during the war. As with the national elections in 1918 ‑ although perhaps to a lesser extent ‑ the long interval between elections and the high death rate since the previous contests meant that a high proportion of the electorate were first time voters when they finally did go to the polling booths in 1920.

Perhaps the most significant innovation of these elections was that they were the first to be conducted on the basis of proportional representation (PR). The British government had been shocked by the scale of the Sinn Féin victory in 1918, and sought ways to avoid a repetition. The discrepancy between Sinn Féin’s share of the vote in that election and the much higher proportion of seats they won was attributable to the “first past the post” system used in British elections. The adoption of PR was a direct response. It was trialled in municipal elections in Sligo in 1919, where Sinn Féin failed to win an overall majority. Its extension nationwide was legalised under the Local Government (Ireland) Act 1919. Ironically, Sinn Féin had long championed this reform, and made no attempt to frustrate its application to Ireland by London in 1920. While the Local Government Board, which administered the scheme, made almost no effort to explain the intricacies of its workings to voters, the party undertook an active education campaign ahead of the poll. As a result, the number of spoiled votes was very low.

Another potential threat to the republicans’ position was the decline in numbers, membership, and activism of its constituent cumainn in 1919. This was partly a result of a deferral to the authority of the Dáil and partly because of the absence for much of the year of the prospect of impending elections. Local leaders also feared arrest – or worse ‑ and these units had become somewhat lax during the year. However, elections in urban centres ‑ county boroughs, boroughs and urban district councils – were scheduled for January 1920. The equivalent rural elections were to take place five months later. This energised people almost immediately. Tasks such as selecting suitable candidates, canvassing and arranging the transport of voters to the polls offered myriad opportunities for engagement by the party with civil society. A raid on Sinn Féin party HQ just days before polling on 15 January disrupted preparations in some wards. Nevertheless, the republicans entered the contest with great confidence. 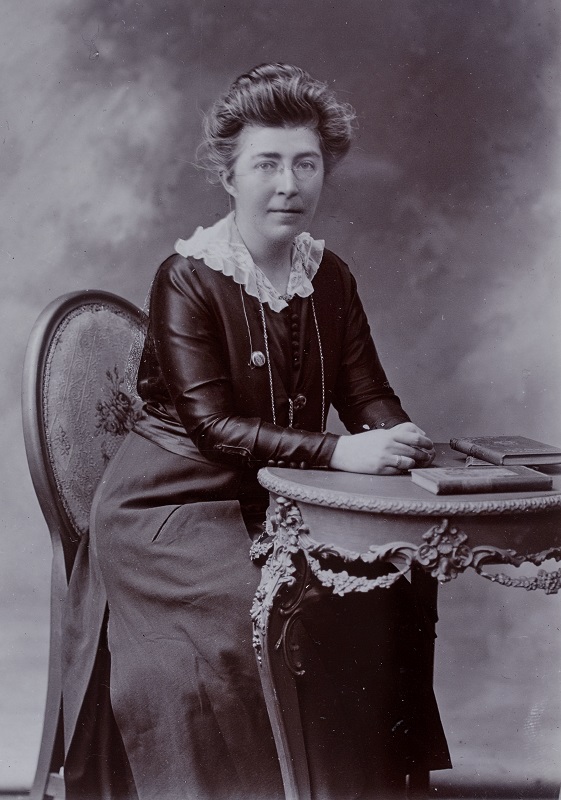 This confidence was, by and large, vindicated by the overall trend of the results, but the detailed picture was rather more complicated than had been the case with the 1918 general election. A high turnout (nationally above 70%, with some local variations) combined with a split in the Roman Catholic vote saw Sinn Féin and unionist candidates poll roughly the same (27% each of the votes cast). Also noteworthy were a strong showing from the Labour Party and surprising resilience from the Irish Party. Sinn Féin won 560 seats, Labour 394, Unionists 355 (the result of a lack of transfers from other candidates), home rulers 238, independents 161, and municipal reformers 108.

Thus Sinn Féin gained control ‑ in some cases with support from other non-unionist parties ‑ of 172 out of Ireland’s 206 urban councils. Republicans were in charge in Dublin, Cork and Limerick. Waterford in the south and (London)Derry in the north had no party in overall control. Only Belfast was controlled by unionists. As in 1918, Ulster had proved itself to be a difficult nut to crack. Sinn Féin came in third in terms of seats won, behind unionists and Labour and neck-and-neck with the Irish Party. Belfast again proved to be relatively barren ground for the republicans, with only five Sinn Féin representatives on a council of 60 members. 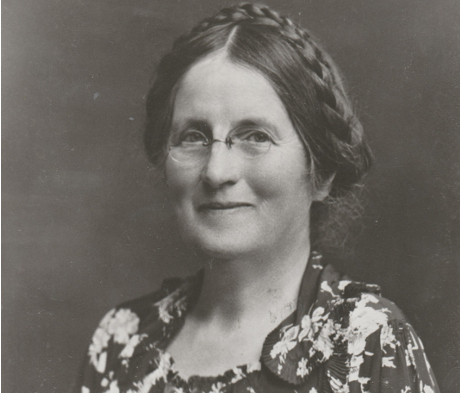 Dr. Kathleen Lynn was elected to Rathmines Urban District Council in 1920 / Reproduced by kind permission of the Royal College of Physicians of Ireland

The elections held in June were mainly for the rural authorities ‑ county councils and rural district councils along with boards of poor law guardians. As a result of the subsequent enactment of the 1920 Government of Ireland Act, these were the last elections to be conducted on an all-Ireland basis.

Sinn Féin’s performance was stronger than in January, while the Labour Party was less impressive. Sinn Féin won control of 338 out of the 393 bodies up for grabs, including 36 of the 55 rural district councils in Ulster. Unionists controlled four county councils in Ulster: Antrim, Armagh, Down and (London)Derry. Nationalists (Sinn Féin working in alliance with Irish Party candidates) controlled two: Fermanagh and Tyrone. Two others, Galway and the Redmondite bastion of Waterford, had no party in overall control. The remaining 24 county councils were in Sinn Féin hands. By any standards, for a cause that had entered the contests with the barest handful of advocates, the elections were a triumph for republicans. What they would, or could, do with that victory was now the question.

One of the first tasks facing the Ministry of Local Government after its establishment was to win over the loyalty of the various local councils to the cause of the Republic.

By 1918, a general election in Britain and Ireland was long overdue. The previous one had been held in 1910, but with the outbreak of war in Europe in 1914 the Government’s term had been extended.